Logan is the newest addition to For We Are Many ad with him comes brutal lows, sickening highs and a raw emotion that has only acted as a gateway for us to enter new opportunities. He is self taught and has been screaming independently for four years, but he also appears on Desecrate Mara's single, "Carorbus." His main influences are Mitch Lucker and Dan Watson and he is a blessing to the band. 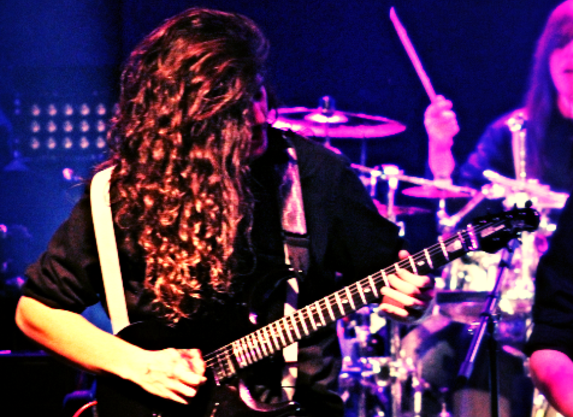 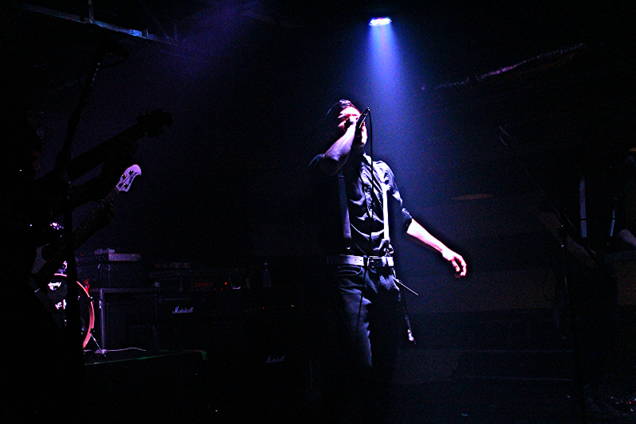 A bass player who finds his roots in many styles of music from  Dream Theater to Rings of Saturn, Emilio is a hard-hitting bass player with a strong work ethic and a love for all things music. he is seventeen years old and has been playing bass for most of his life, but he also plays guitar and drums. 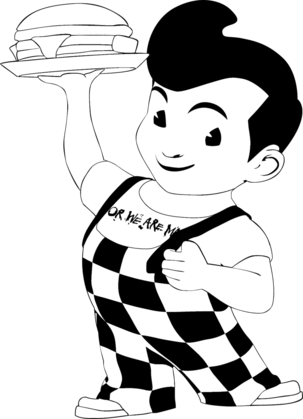 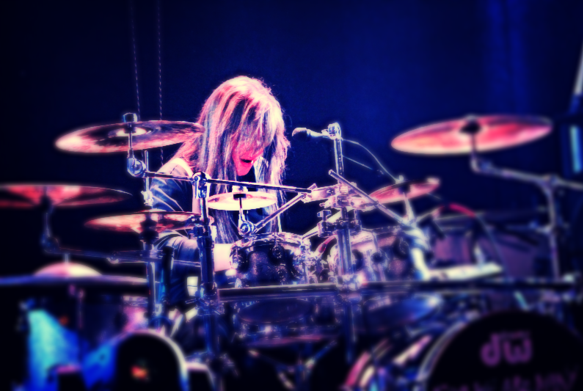 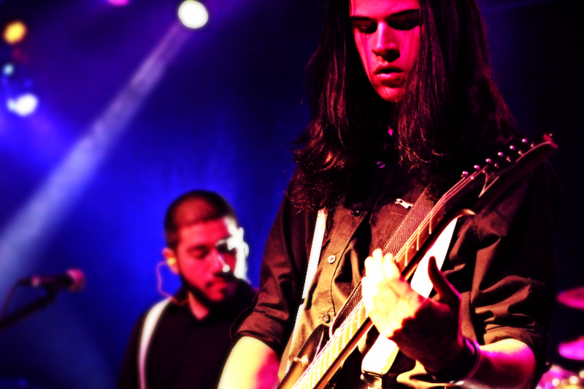 ​Hector is the other fresh member of for we are many, even though he is the oldest at 19. When he's not studying at U of M, he practices, performs and writes rigorously with the band.

Johnpaul is a veteran member of For We Are Many and has his roots deep in music. He is sixteen years old and has been playing drums for almost all his life, but also does co-vocals for the band, while playing piano and guitar in his free time.

17 year-old Nathan Tabor is the rhythm guitar player for For We Are Many. He has only been playing guitar for two years and in those two years, he has found influences in Avenged Sevenfold, Asking Alexandria, and many other juggernauts of the metalcore scene, introducing many new ideas and platforms for the band to work with. 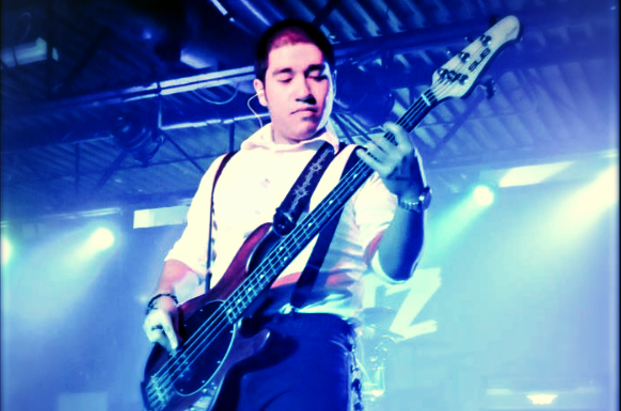